Hu Yuching from China got a trophy in the end. 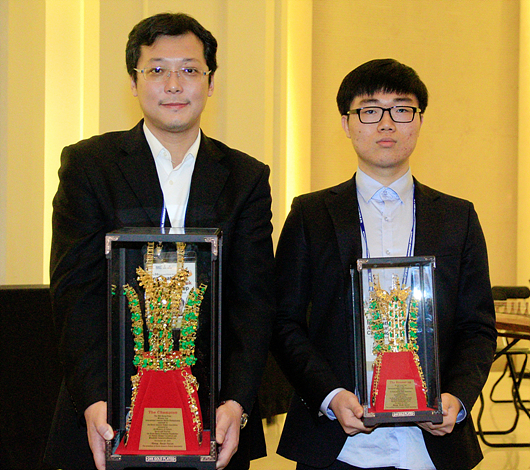