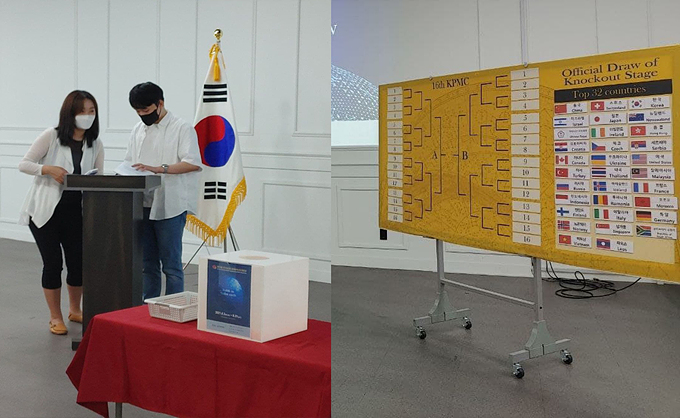 The world amateur baduk players' festival, the 16th KPMC World Baduk Championship's preliminary rounds were all over from August 2nd~10th, and the round of 32 tournament drawing was held yesterday. (August 12th)

Unlike last year where the top seeds were allocated, the 16th KPMC round of 32 drawing was done all randomly.

Plus, other than the main event, the sub events pair-baduk and 10-secs baduk will also be held from August 13th~ August 17th.  We kindly ask for your attention for it as well.

Due to the Pandemic situation, the 16th KPMC is being held online at the world baduk site cyberoro. (Wbaduk)

[Round of 32 tournament drawing result] 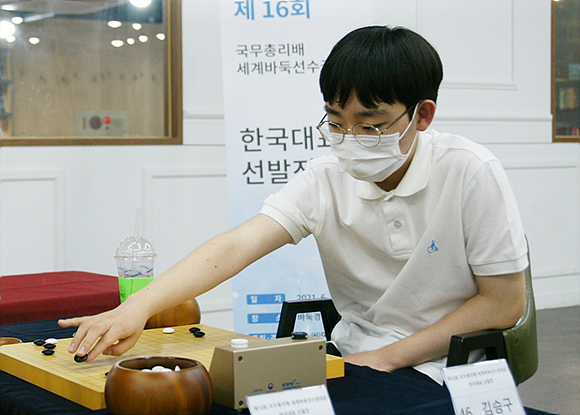 [The Representative of Korea, Kim-Seung gu] 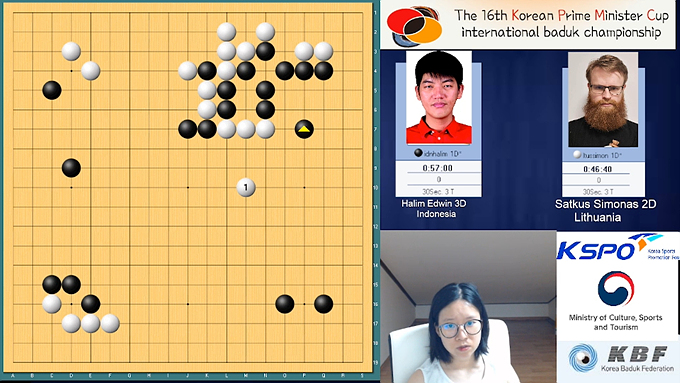 [Pro baduk players such as Kim-Seung Joon, Kim-Yoon Young, and Cho-Yeon woo are doing KPMC broadcasting on Youtube and Twitch]