The top 4 of the 15th KPMC have confirmed 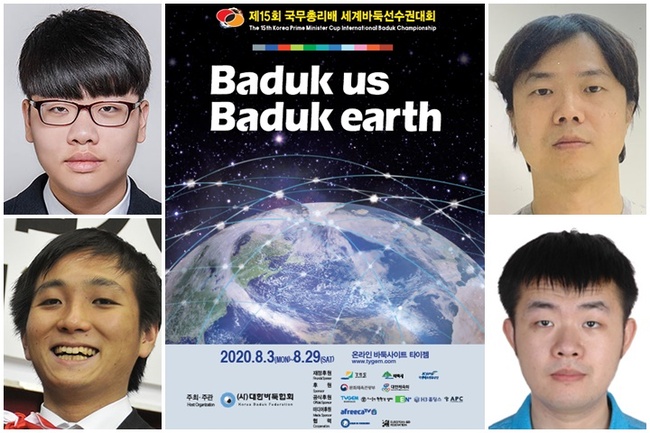 At a time when the whole country is paying keen attention to the COVID-19 pandemic, 61 countries around the world are nearing the end of their first-ever KPMC, each using its own Internet network.


In the quarterfinals of the 15th Prime Minister's Cup finals between Korea and Canada at 8 p.m. on the 23rd (Korea time), Lee Eui-hyun 18), the Korean representative, attacked the Chinese-Canadian representative Brady Zhang(16) in the middle of the game, winning a victory.

Meanwhile, Minoru Ozeki(26), Japan's representative, also advanced to the semifinals after winning a victory of black against South African representative Guang Chow(45). Ozeki is the runner-up in the 2017 KPMC and will face South Korea's Lee Eui-hyun in the semifinals.


Another semifinal match was decided against China-Hong Kong. China's Matianfang(28) defeated Chinese-American representative Evan Lin(20) to advance to the semifinals, and in the Chinese Taipei-Hong Kong match, Korean Hong Kong representative Park Young-woon(34) won and will meet China in the semifinals. Park Young-woon is a former Yeonguseng(insei) who left for Hong Kong seven years ago to distribute Baduk.