32 countries procceeded to the knockdown tournament 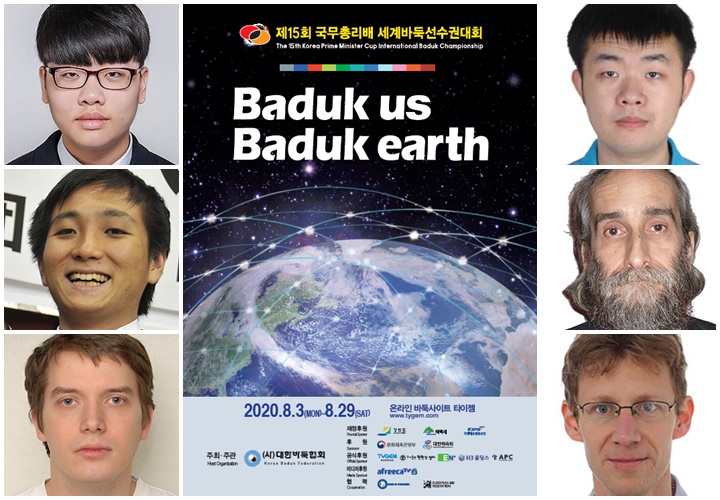 ▲Top 32 countries of the 15th KPMC are confirmed.

The 15th Prime Minister's Cup qualifying double-elimination, which was held online for the first time, ended with a showdown between Australia and Peru at around 11 a.m. on the 11th. A total of 32 countries proceeded to the finals.

Korea's Lee Eui-hyun (18) reached the round of 32, while Japan, China and Taiwan representatives, who are potential winners, also warmed up with two wins.

Now, the knock-down tournament will decide the winner. However, they placed the top eight countries according to the overall KPMC ranking as seeds so that they did not meet each other in the beginning. The top eight countries are China, Korea, Japan, Taiwan, Hong Kong, the Czech Republic, Canada and the United States. 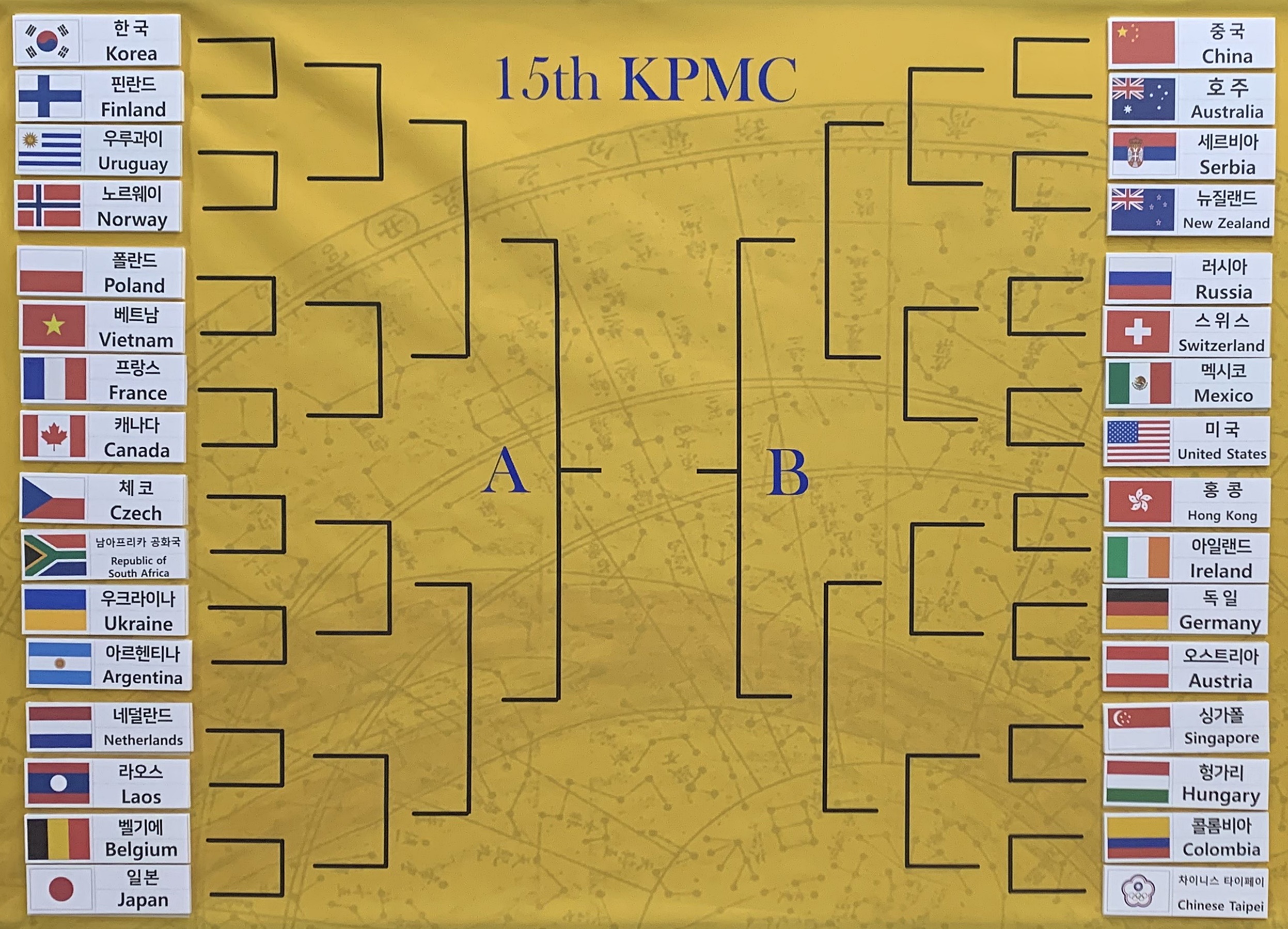 The knockdown tournament draw was held at the All-that-mind Seoul on the August 12. (The tournament table)